The Association of American University and Professional Women is a private women's club in Munich, Germany. Our members are a diverse group of professional women who all have an American connection. They enjoy learning from, sharing their knowledge with and networking with one another.

Each member contributes to the club's unique character. This ranges from the top board members who work hard to manage the club and the program committee who help find captivating speakers to make our monthly meetings interesting and fun. It also includes members who organize book club, our seasonal choir or volunteer at our adopted charity. And it extends to our general membership who participate in monthly meetings. These gatherings give everyone a chance to reconnect with old friends, talk to new members, help each other solve problems and give or gain a new perspective. And of course, listen to a funny story or celebrate a joyful event together.

AAUPW works to further positive change in our society by promoting education, empowerment and equity for women and girls.

We are currently involved with two organizations which support and empower women at a local level: IMMA a shelter for young women in Munich and Sichere Wiese für Mädchen und Frauen which promotes a safe experience for women at Octoberfest. 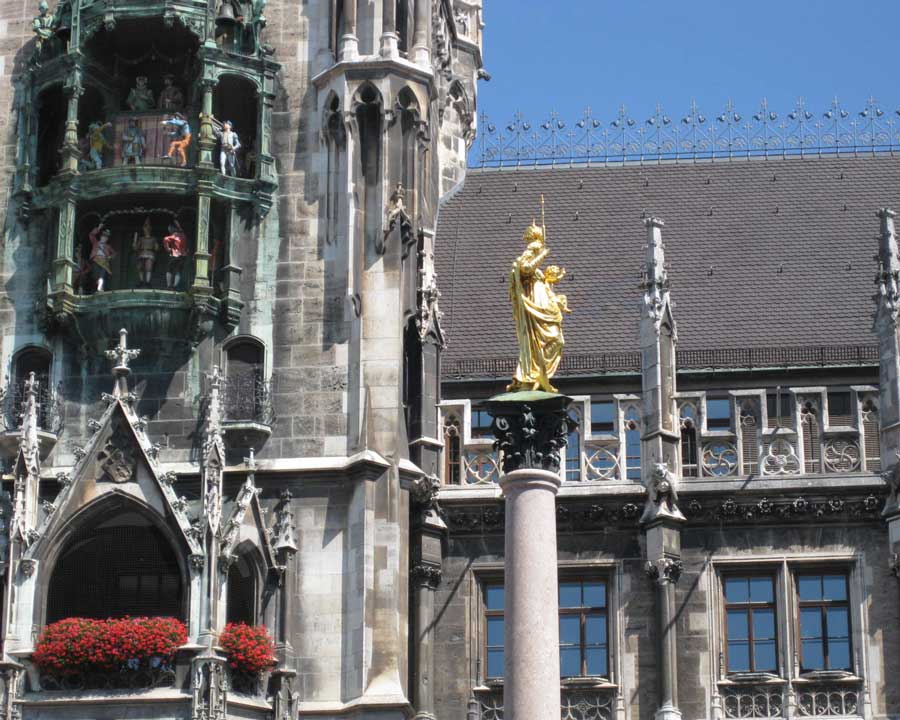 A Brief History of AAUPW

by Dee Pattee, one of our Founding Members

The AAUPW began life here in Munich as a “satellite” of the American Association of University Women. Founder was U.S. Army social worker Suzanne Riemer, who in the spring of 1988, invited all interested American university women to a founding meeting on the campus of the University of Maryland in Munich. There were less than a dozen women at this first meeting, but the group quickly grew in members and enthusiasm.

Some early topics: Women’s health issues, “I was a Hostage in Iran” (member Kathryn Koob), “Getting a Job in Germany” and “What’s Happened to Volunteering.”  We visited museums, the zoo, a chocolate shop, a goldsmith’s atelier, and even the Fertility Clinic at Frauenklinik on Maistrasse. A monthly newsletter was published…. typed, mimeographed, mailed to all the members. Quaint, wasn’t it?

For the first 10 years, our club had ties to its parent organization, the American Association of University Women, and was so named. In addition to local dues, we collected a sum from each member and sent it to the U.S. But the ties were weak, no advantage seemed to come from our status as a “satellite” and in the end the entire membership voted to sever the connection and adopt a new name: adding the word “Professional” to our title.

Along the way we founded a Book Club and added a Girls Night Out, and we began our support of IMMA, a ‘safe house’ for young women in Munich. We also support “Safe at the Wiesn”, an initiative to help female visitors to the often rowdy Oktoberfest. One of our most popular events have been the political debates at Amerika Haus, held every four years since 2004, in the fall before the U.S. presidential elections.