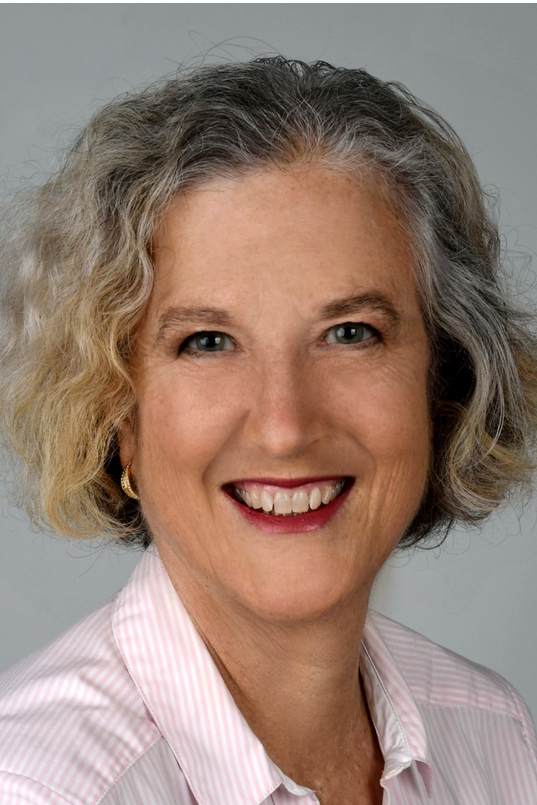 AAUPW will be progressing with Zoom meetings until further notice. The link for the meeting will be published shortly before the meeting on the members only area of our website. If you wish to attend as a guest, please contact Claudia Ziersch directly. Our November meeting will be held on Wednesday, November 18th.

Our speaker for November is Janet Day-Strehlow, a corporate real estate professional who will talk to us about her career path, in particular, her exciting recent job switch at the age of 62. Janet holds a B.A. in International Politics and Philosophy and an M.Sc. in Corporate Real Estate and Facility Management. Our multi-talented speaker moved to Germany in 1987, originally intending to pursue a career as an opera singer. While she didn’t get a contract, she did land a number of singing gigs around Munich.

Returning to corporate world, Janet joined Cisco Systems in Germany in 1997, where she moved from facility management to delivering major corporate construction projects. After almost 20 years at Cisco, she was ready for a change and took early retirement in 2017. The only problem was that Janet wasn’t actually ready to retire! She began applying for jobs — and ended up embarking on a new career phase as Regional Project Manager/Major Projects Lead at Jones Lang LaSalle.

In addition to sharing her own professional journey with us, Janet will also reflect on topics such as the role of age vs. experience in the workplace and the work ethic of baby boomers vs. that of GenXers.